The city of London exhibits several skyscrapers which have innovative and curious names! Wonder to know them! Here are a list of some tallest buildings of London and the basic history behind their nomenclature. Read on to know more about them!

Firstly let us enlist all the names of the tallest buildings of London which we will discuss later. Go through these names first. We are sure that the names itself will allure you to learn the fascinating naming history behind them. 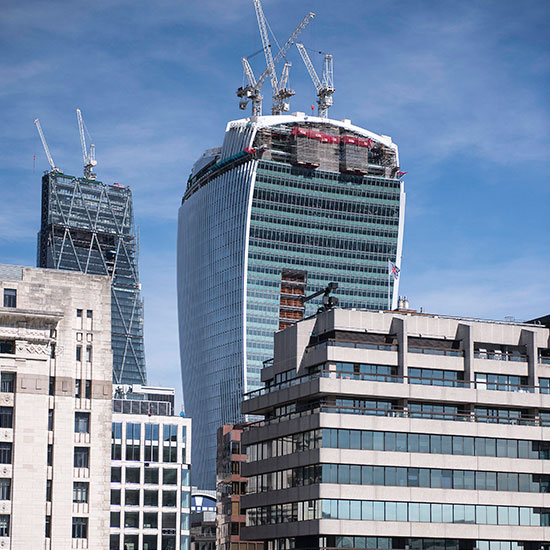 Now that we have enlisted all the names let’s discuss the history behind such nomenclature.

The Shard is the tallest building of Western Europe which has numerous nicknames such as Shard London Bridge, The Shard of Glass, London Bridge Tower, etc. Its sharp form reminds one of a glass shard which has rendered its name!

Canada Square is the tallest building of Britain from 1991 to 2010. This is the centre of attraction in the Canary Wharf estate. Before the North American invasion, it was originally known as Dockland Square and Winston Square. The original developers of this site belong from Toronto. The Canary Wharf Tower is frequently referred to as the main tower. This history has provided such name.

The Heron Tower (name is derived after the developer Heron) is the tallest building in the city of London. The company is basically owned by the renowned Gerald Ronson and dedicated after his father Henry Ronson. The tower is known mostly as 110 Bishopgate.

This background behind the interesting name of the Cheesegrater building is surely fascinating. The nickname originated with Hammersmith River Café’s Ruth Rogers whose betterhalf in life, Richard Roger is associated to the Strik Herbour Partners firm that designed the Cheesegrater. This has effectively rendered such a name. Its popularly known as the 122 Leadenhall Street and officially as the Leadenhall building as it acquires its name from a medieval hall that was often frequented by the leading merchants.

8 Canada Square – HSBC tower is named after the bank which exhibits it.

25 Canada Square – Citigroup tower gets its name from the bank which occupies it.

Tower 42 is a popular building for everyone around the world. In contemporary times it may have lost its relevance but we can never forget that glorious historical time when Tower 42 used to be the tallest building in London with its overreaching height of 183 meters. The Hitchhiker Guide rigging name indicates to the building’s number of residential floors at a whooping height of 42nd floor.

Hope you have loved the amazing insights into the names of the tallest buildings of London. Spread the message to everyone and overwhelm them.